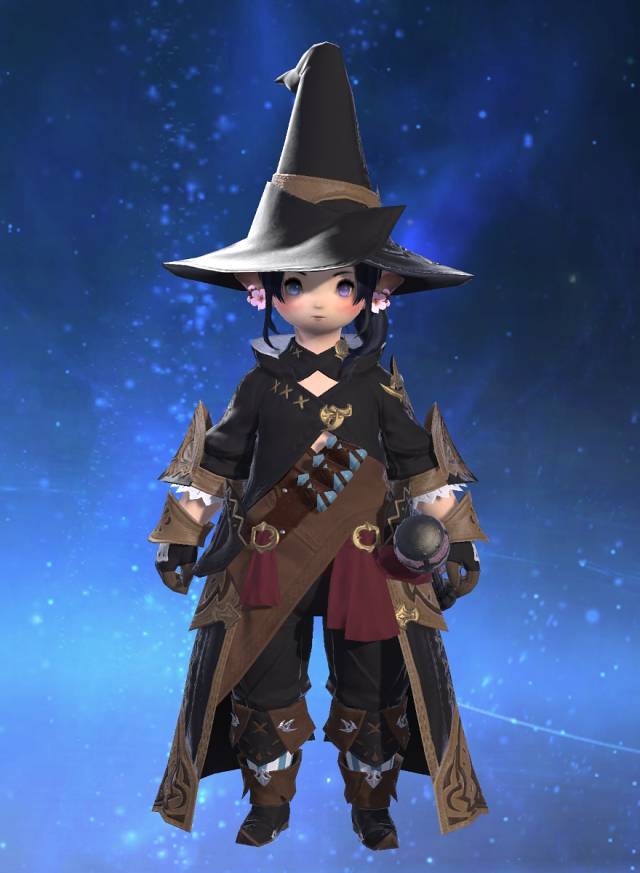 Aleleyri Fene is a adorable female Lalafell of Dunesfolk clan, registered in the database on 11/10/2017 with 4161069 for ID. Had also been known under 1 other name.

Currently is resident of

Gridania, The Black Shroud on Sargatanas of Aether.

Last interview was conducted on 11/07/2021. This is what adventurer had to say during it:

Curiosity may kill the coeurl, but that doesn't stop this Lalafell from learning.

An inquisitive and knowledge-thirsty mind since infanthood, Aleleyri has never been one to be content in the small town she was raised in with her twin brother, oft found exploring the surrounding wilderness despite repeated warnings of danger. After witnessing the damage of the Calamity, she was one of the first to leave home, not because she was abandoning it, but rather to seek further knowledge and to use it to restore her home to its former peace. Reuniting briefly with her twin brother who followed in her footsteps shortly thereafter, she chose to remain within the Matron's bosom to refine her aptitude towards the arts of conjury and try her hand at many a craft and arcanima. While part of her heart will always remain with her hometown, she calls the Scions her second family, journeying ever with them by Hydaelyn's guidance. Not to mention, she may or may not have taken a liking to one of the Sharlayans there...